With the “STEELBLOC® PRODIGY” series, the Kirchdorfer Road & Traffic division presented a revolutionary steel guardrail concept last year. The spectacular premiere of the future-oriented vehicle restraint system has now been realized on an artificial island in the Baltic Sea. Decades of experience and the worldwide success of the DELTABLOC® concrete safety barriers have prompted […]

The Styrian community of Radmer an der Stube is located in an idyllic high valley east of the Gesaeuse National Park. In the past, the access to the popular excursion site had to be blocked repeatedly due to the high risk of falling rocks. In the future, passers-by will be protected from the souvenirs of […]

With 90 megawatts, the VERBUND power plant “Annabrücke” is the most powerful Drau power plant in Carinthia. The necessary fish ladder will now also be retrofitted by spring 2020: With a total height difference of 26 meters, the Kirchdorfer Group supplies the highest fish ladder in Europe with the “enature® FISHPASS system”.

Kirchdorfer Group’s DELTABLOC® and their new STEELBLOC® product range is internationally successful, particularly in vehicle restraint systems. Now, by creating a dedicated business division, the claim of the market and technology leader is underlined. Encompassing over 50 companies, segmented into the cement, raw materials and precast concrete business divisions, Kirchdorfer Group is active internationally. As […]

1,000 km of DELTABLOC® concrete barriers will be installed over the next 4 years to enhance safety protection on the dangerous passages of the Romanian road network. With an order volume of 100 million EUR, this is the largest contract in the history of Kirchdorfer – and the entire traffic safety industry. With around 100 […]

KIAS Recycling takes over 50% of SRB Pöchlarn. The co-operation between Asamer and Kirchdorfer in the area of the production of recycling material for thermal and material utilization that started in the year 2013 is about to be expanded.

Kirchdorfer takes over Rauter in Murau

The Kirchdorfer Fertigteilholding GmbH, an enterprise that specializes on concrete system components takes over the remaining 50% of Rauter Fertigteilbau GmbH in Niederwölz and thus becomes the sole owner.

Tubing production for the tunnel project „Tulfes Pfons“ will start in September. The Tyrolian Katzenberger Fertigteilindustrie GmbH was officially awarded the contact for the construction section Tulfes Pfons. This section is part of the Brenner Basistunnel (BBT) that goes from Innsbruck to Franzensfeste (South Tyrol). With its 64 km it is the longest underground railway […]

MMK’s XC® Wood-Concrete-composite system sets new standards: Wood or concrete? MMK’s new XC®-floor made of prefabricated wood-concrete composite elements combines the best of both construction materials. The first pilot project has just been finished in Vienna in the erection of a multi-storey apartment building.

Special concrete from Rauter guarantees lean construction: Wood or steel? In the end, concrete proved to be the better material for the new footbridge across the Wölzerbach creek in Lower Austria/Styria. Elegant look, longer life and fast usability within a few hours supported this solution of the Rauter Fertigteilbau GmbH. 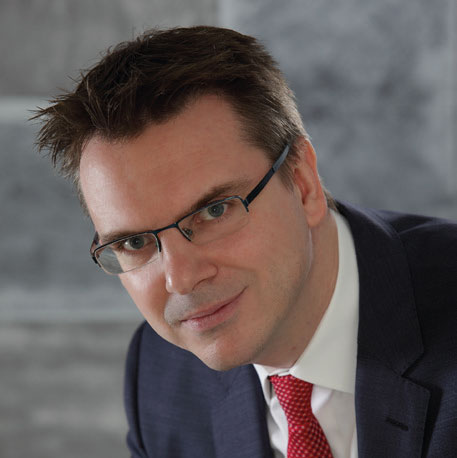 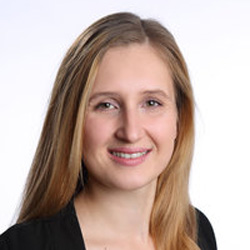 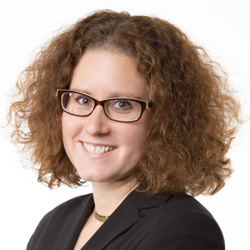